The year 1984 was an exciting one for Dublin born actress, Olivia Tracey. It marked her career switch from school teacher to top model, all further compounded by her Miss Ireland triumph in August ‘84. She attracted infinite media attention, enjoyed overnight celebrity, and did her country proud with a 6th placing in the Miss Universe ‘95 Pageant, where she was also noted in People Magazine as “Best Body in a Bikini.” She was also hand-picked as one of the “Magnificent Seven” finalists in Miss World, 1984. By her reign’s end she was co-hosting a primetime TV show “Murphy’s Micro Quiz’M”, along with appearances and product endorsements.. She then established her own image consulting business along with a time as fashion editor for Ireland’s popular “Woman’s Way” magazine.

Her theatrical career began in 1988 with the title role of Cinderella in the Christmas pantomime, a musical in the prestigious Gaiety Theatre, Dublin. The next year she was back on the same stage as Maid Marion in Babes in the Wood, followed by a slew of leading roles in theatrical productions such as Mamet’s “Sexual Perversity in Chicago”, Dickens’ “A Christmas Carol”, and the particularly noted and notable “Lady Chatterley’s Lover”, the D.H. Lawrence classic which attracted cancellation lines and interminable press coverage.

1994 brought her to New York. Her first break came from The Irish Arts Center with the lead ensemble role of Dunya in Geraldine Aran’s black comedy, “The Donahue Sisters”. A break of another kind came from The Irish Echo newspaper where she procured her own social column, along with contributing to Ireland’s best- selling Sunday Independent Newspaper and the Cultural and Book Review sections of the prestigious New York Times.

She continued her writing in Los Angeles, where she moved in 1997. However her main focus was her acting career. Television commercials have been many, as have modeling assignments with the renowned Ford Model Agency. Film credits include, among others, Angelica Huston’s “Agnes Browne”, Jim Sheridan’s “In America”, Michael Bay’s “The Island” and Curtis Hanson’s Warner Bros movie “Lucky You” where she plays Isabel, the chic, French lady on the arm of L.C., played by screen legend, Robert Duvall. Television credits include “Happily Divorced” (TVLand)“Windfall” (NBC), “The Handler” (CBS), “Gilmore Girls (WB), Guiding Light (CBS) and “The Ambassador” (BBC). The role of which she is most proud, however, is lead character Moya Doyle, the tormented widow of Enda Doyle, played by screen icon, Malcolm McDowell in Tamar Simon Hoffs’ “Red Roses and Petrol”. Most recently, Olivia presented “Best Actor in Film” award to Michael Fassbender at the Irish Film & Television Awards 2012.

A household name in Ireland and somewhat among Irish Americans, in 2009 Olivia was selected as “Irishwoman of the Year” by the Irish Fair Committee in conjunction with the City of Los Angeles. 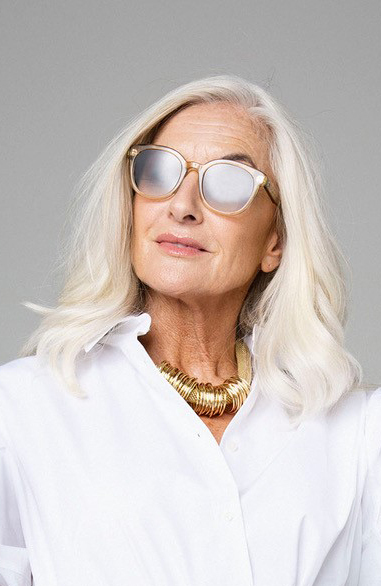 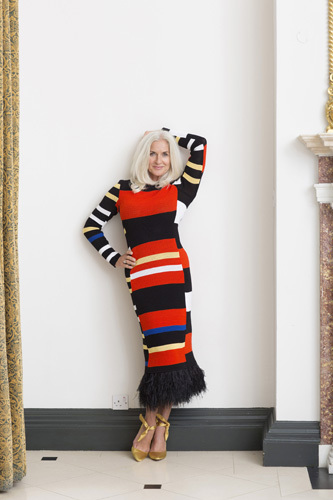 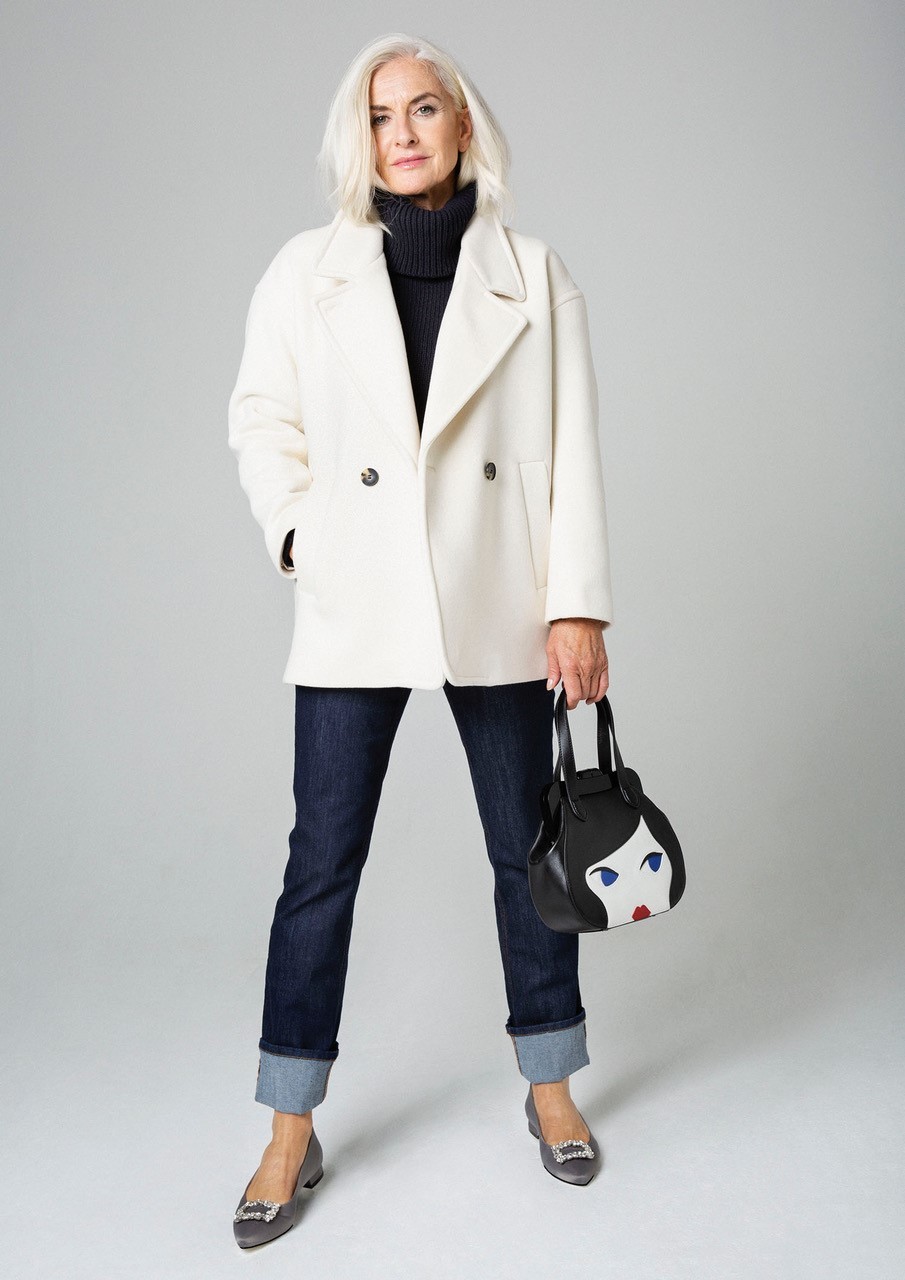 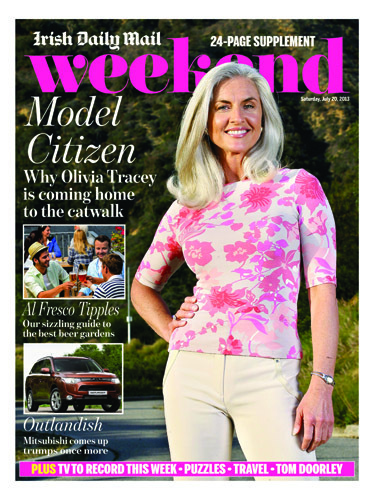 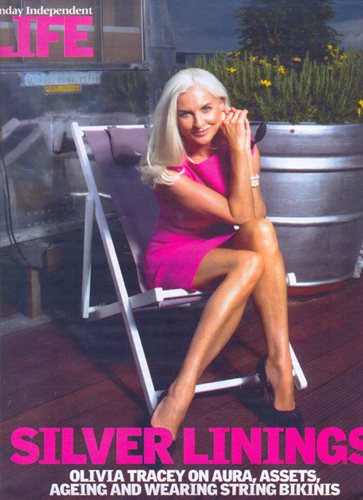 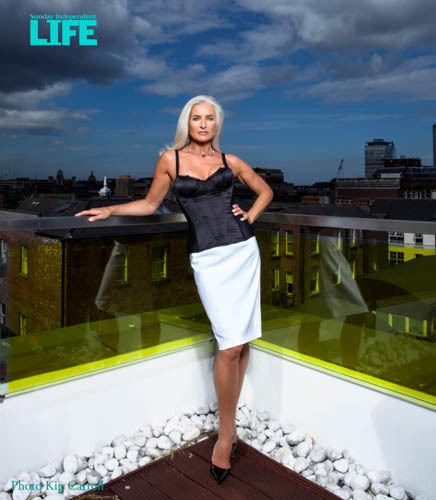 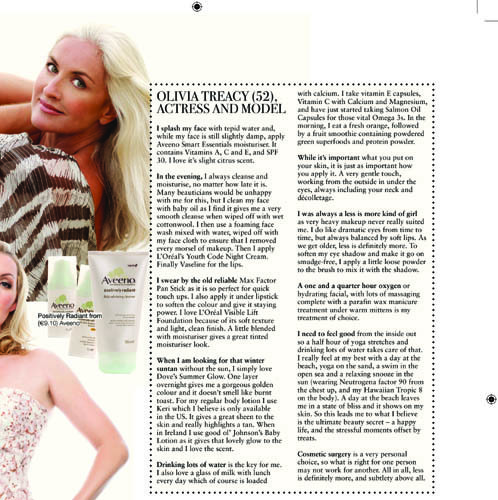 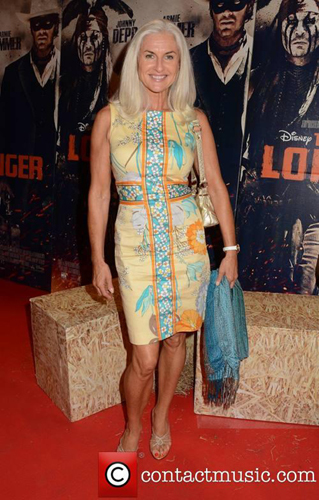 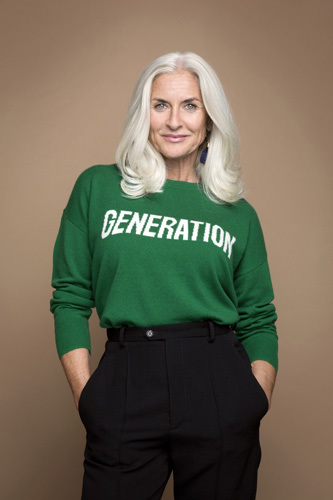 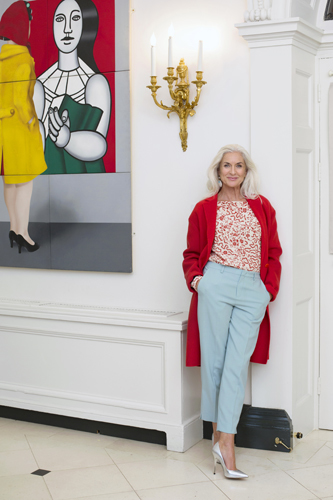